The ZOZO CHAMPIONSHIP took place on October of 2019 as the first official PGA TOUR tournament in Japan. The first champion Tiger Woods marked his 82nd career win at the 2019 tournament, which was extremely exciting for golf fans all over Japan. The 2020 event was held in California, USA due to the COVID-19 global pandemic.
As the defending champion Tiger Woods and golf legend Phil Mickelson and other top-class players from around the world were competing, it was a thriller when Patrick Cantlay made a comeback victory over Justin Thomas, who had held the lead since day one. This year, the ZOZO CHAMPIONSHIP will return to Japan with the world's best golfers.
We hope you're ready for another year of one of the world's greatest golf tournaments.

Stroke play With no cut 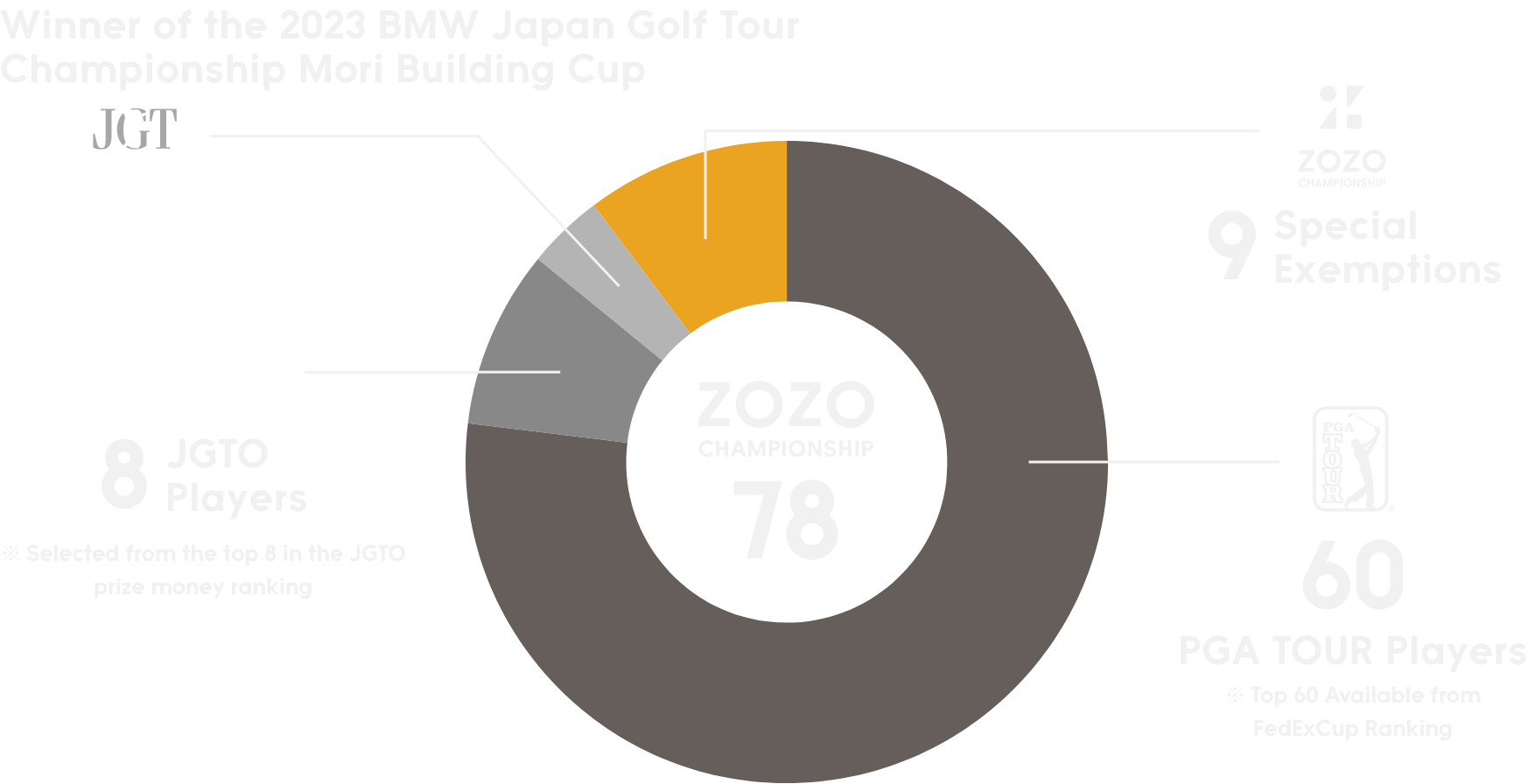 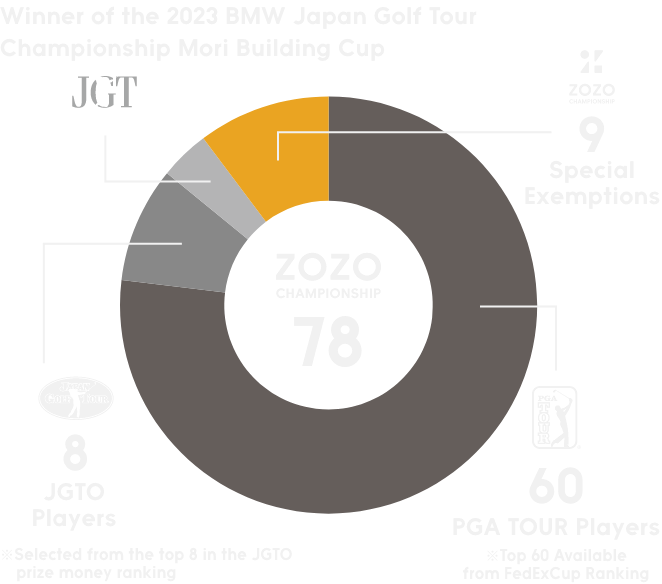 There will be a total of 78 players participating in the tournament.
Along with the 60 PGA TOUR players, JGTO’s top 7 players, the top 3 players from the 2021 Bridgestone Open and 8 special exemptions from ZOZO will be competing.

*JGTO prize money ranking for the period from the Token Homemate Cup 2021 to the Bridgestone Open 2021. 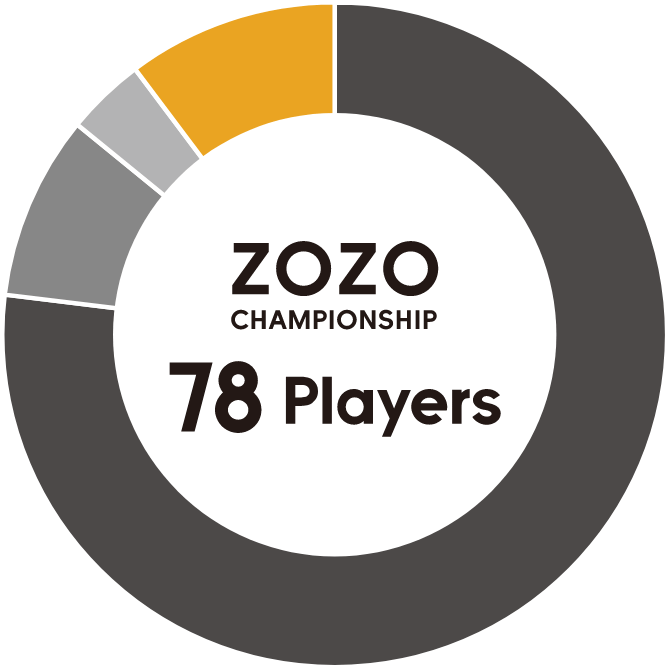 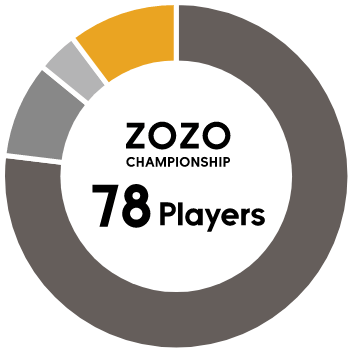 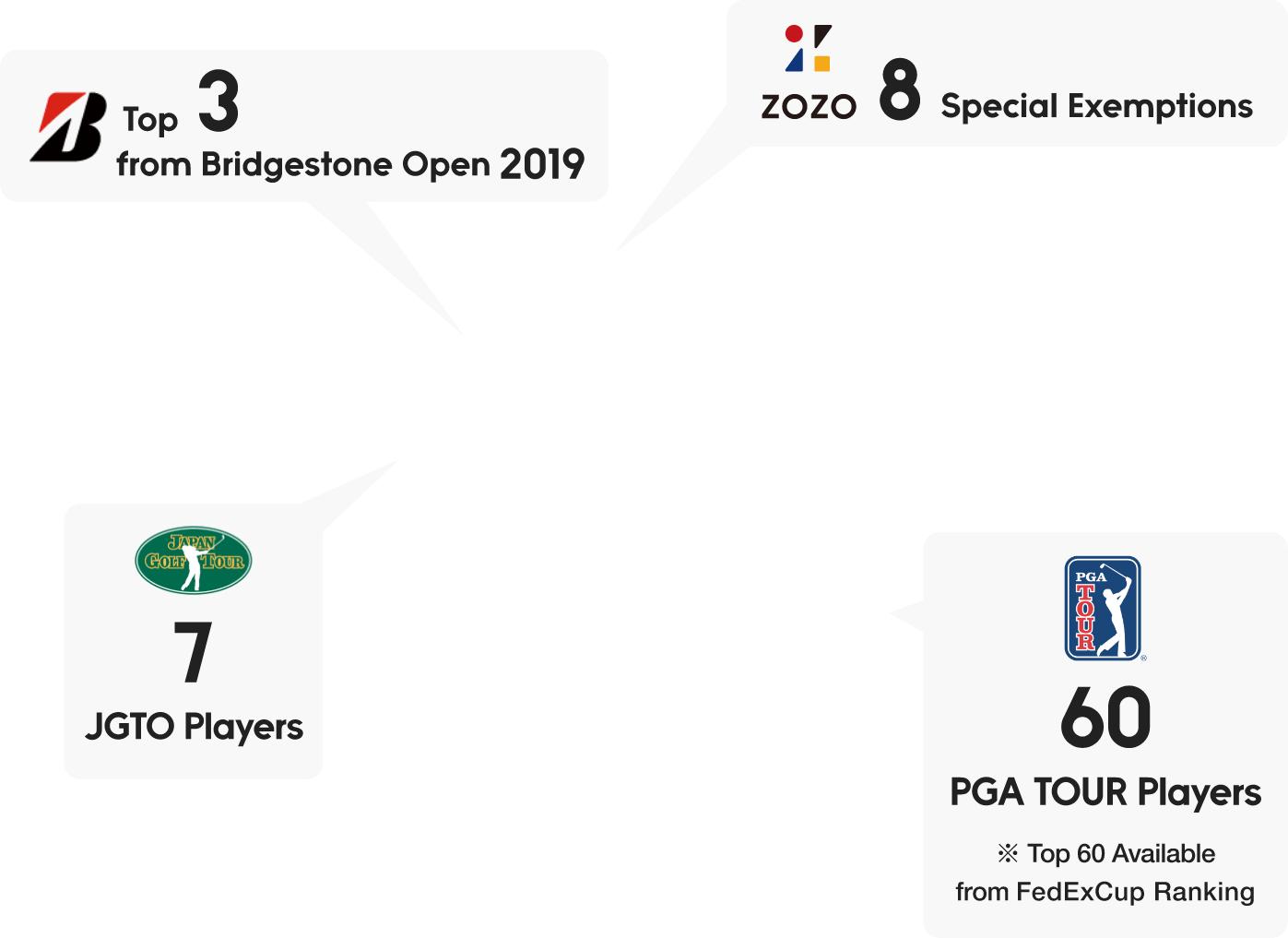 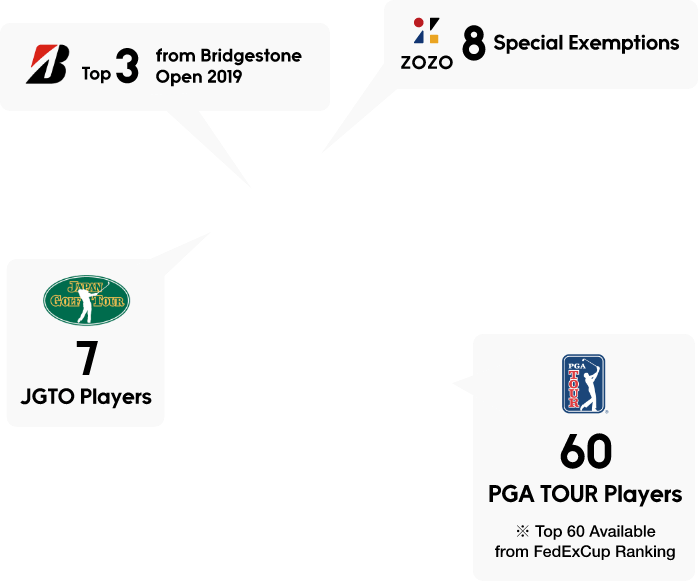