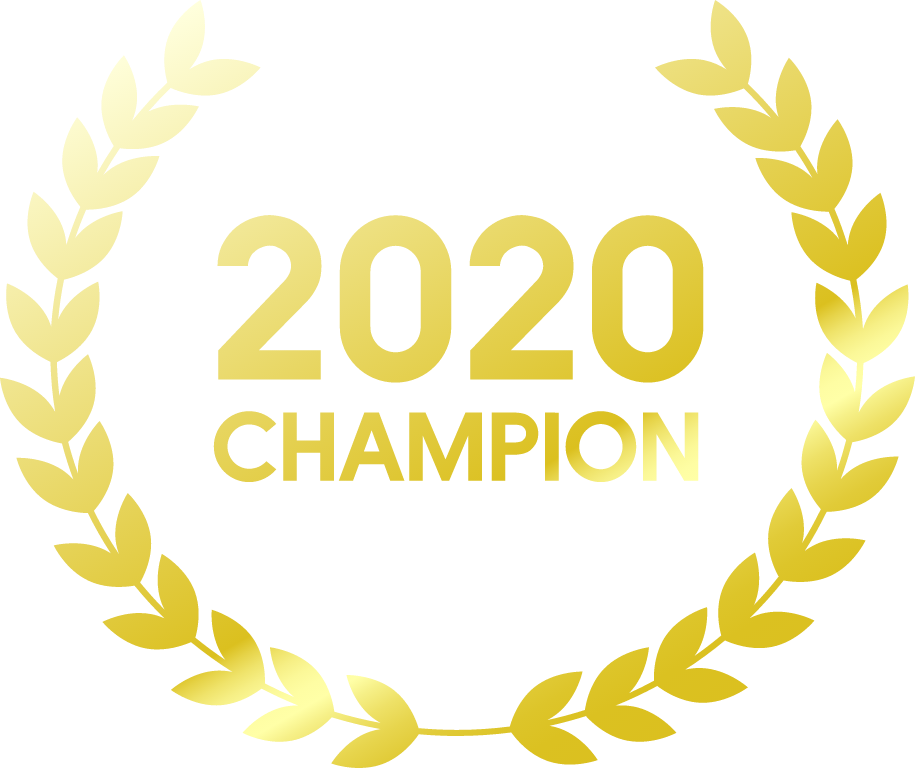 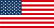 Due to the outbreak of the COVID-19, the venue was changed to the Sherwood Country Club in California, USA. With defending champion Tiger Woods, golfing legend Phil Mickelson and other world's top players in action, it was a thrilling day for Patrick Cantlay. Patrick Cantlay's thrilling comeback victory over Justin Thomas, who had held the lead since day one, was the highlight of the tournament.

As an exception to the rule, the tournament was held in the USA and a message photo board was placed in the teeing area of the first hole to collect messages from Japanese fans. This photo board served as a bridge between the players and the fans in Japan who were unable to visit the tournament due to travelling restrictions. Many of the players inscribed their autographs in response to the passion of their fans.

As part of the charity activities, donations were made to The First Tee, which aims to support those affected by COVID-19, and to support children's educational programmes through golf. The personal belongings of 28 PGA TOUR players were sold in a charity raffle on ZOZOTOWN. A total of 65 items were on sale, including gloves and yardage books used in actual competitions, with all proceeds going to the charity.

In addition, as a charity activity, a total of 65 items, including gloves and yardage books actually used by 28 players in the tournament, were sold by lottery on ZOZOTOWN. All proceeds were donated to The First Tee, which aims to support those who were affected by COVID-19, and to support educational programs for children through golf. 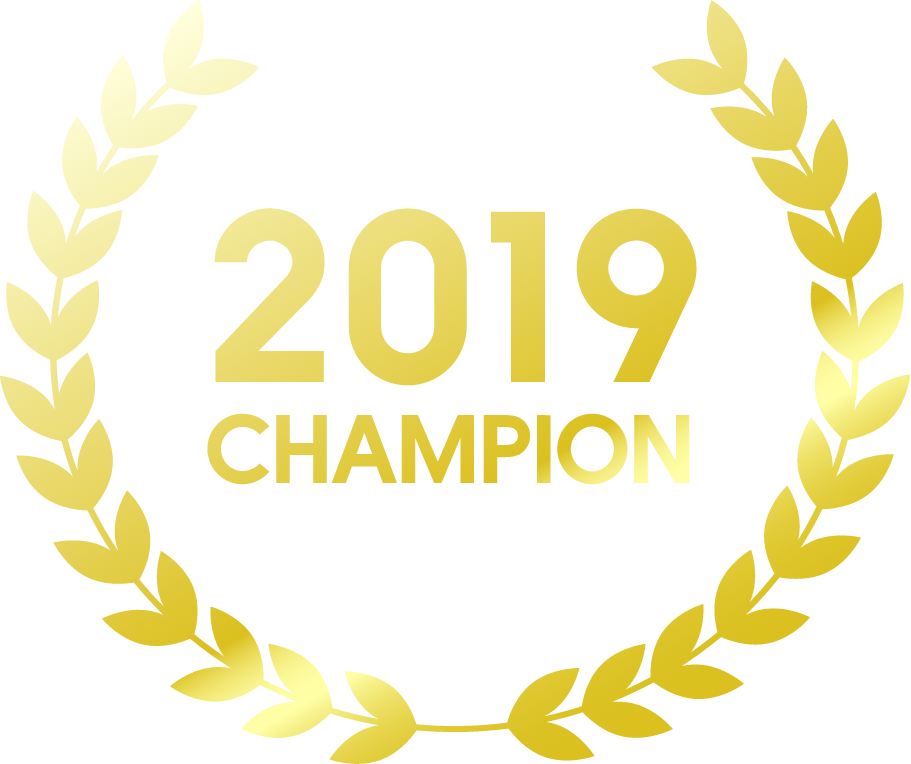 The very first PGA TOUR in Japan, the ZOZO CHAMPIONSHIP was held at ACCORDIA GOLF Narashino Country Club in Chiba Prefecture in October 2019.

As soon as the gates opened in the early morning, the crowds of enthusiastic golf fans rushed to the venue to see the world's best players in action, such as golf superstars Tiger Woods, who was competing in Japan for the first time in 13 years, as well as Rory McIlroy and Hideki Matsuyama and other top players competing in the ZOZO CHAMPIONSHIP.

Tiger Woods, who held the lead from day one, won the tournament with a total of 19 under par, three shots ahead of Hideki Matsuyama in second place. He also became the first-ever champion of the ZOZO CHAMPIONSHIP and tied Sam Snead's record for most wins with his 82nd victory. 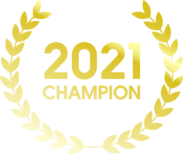 In 2021, the ZOZO CHAMPIONSHIP returned back to Japan after a two-year absence. Like the 2020 tournament without spectators, the continued impact of the COVID-19 pandemic could be felt, with the 2021 event being held, but also limited to just 5,000 spectators per day. Many fans were eagerly awaiting at the venue for the tournament to begin.

World-class players such as rising star and reigning PGA Championship and Open Championship winner Collin Morikawa and Japanese fan-favorite Rickie Fowler, whose grandfather is of Japanese descent and Xander Schauffele, all participated in the tournament.

Hideki Matsuyama shot a final round 65 carding 2 eagles, 3 birdies and 2 bogies while battling amongst some of the world’s top players that week. On the final day, Matsuyama was able to extent his lead by 5 strokes after leaving himself just 8 feet for eagle on the 18th hole to finish 15 under after sinking the putt to become the 3rd winner of the tournament,

With this victory, Hideki was able to successfully avenge a tough second place finish to inaugural ZOZO CHAMPIONSHIP winner Tiger Woods in 2019. Following his historic Masters victory earlier that spring where he became the first Japanese to wear the legendary green jacket, Hideki’s win at the 2021 ZOZO CHAMPIONSHIP marked his 7th PGA TOUR win, the most of any Japanese golfer in history.